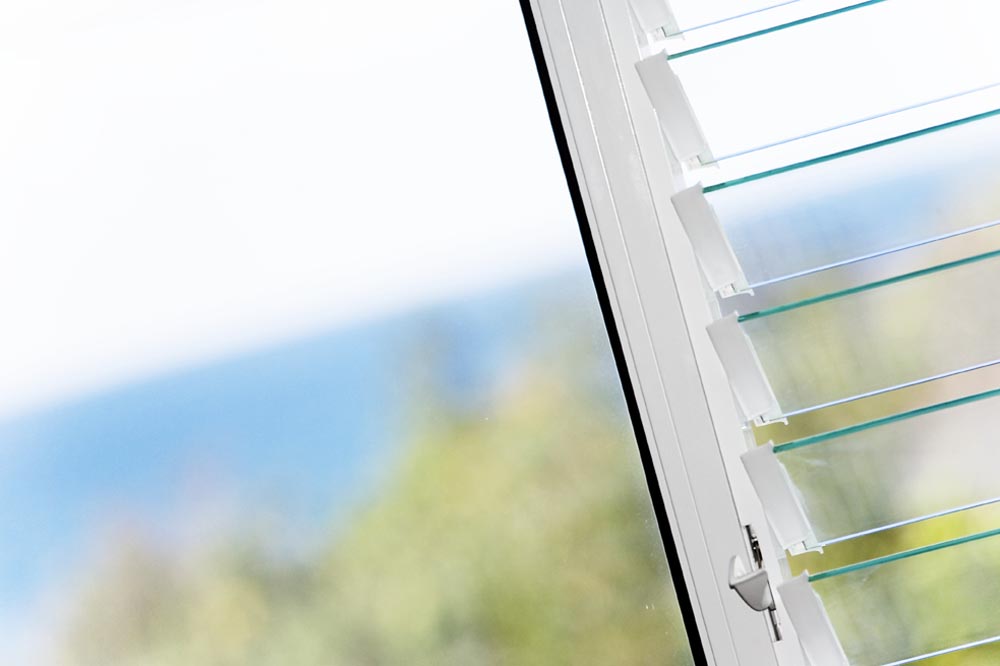 Following a lengthy legal process, Breezway Australia Holdings Pty Ltd now has a decision from the Federal Court of Australia regarding the infringement of its patent for the highly successful Altair Louver Window product.

Breezway claimed that the Fresair Premium louver manufactured by Preference Manufacturing Pte Ltd of Singapore infringed 10 of the 11 claims of this patent.

On 11th February 2013 Justice McKerracher of the Federal Court gave his decision on the patent infringement case and the Preference companies’ allegation the Breezway patent was not valid.

Justice McKerracher ruled the Breezway louvre patent valid and rejected all of Preferences claims. His Honour upheld all of Breezway’s infringement claims. The Preference Premium clip was found to infringe 10 of the 11 claims.

His Honour acknowledged the expert assistance given to the Court by Glenn Bevan of Infinity Design in reaching his decision.

Final orders requiring the removal of Fresair Premium louver clips by the Preference companies and LGI from the Australian marketplace have yet to be made by the Court. The Court has said it will be making the final orders shortly once it determines the level of the costs to be awarded to Breezway.

Final orders for damages against the Preference companies and LGI will be determined by the Court at the same time. Mr David Brogan, CEO of Breezway, said he expects the damages and cost claims will run into several hundred thousand dollars plus interest.

“I am proud to see an Australian company successfully defending its intellectual property against an imported product.” Mr Brogan said.

Mr Brogan goes on to state “I am very pleased with the result as it reinforces the strength of Breezway’s intellectual property and I would like to thank Ken Philp of Bennett & Philp for legal advice throughout the duration of this court case”.

The result of this case is not only a great win for Breezway Australia, but a win for all reputable Australian companies who invest a great deal into the design and development of innovative technologies.

Download a copy of this press release in word format here.